David Désilets is an adventure-loving musician, enthralled by nature and fascinated by humankind. The seed of adventure and art quickly sprouted in him, cheered on by a passionate father who happens to be a canoeist, guitarist and photographer and who took his sons to discover all four corners of Quebec.

At 17 years of age and infatuated with the desire to travel with his own wings, David set out to cross Spain on foot along the Camino de Santiago. This 42-day initiatory journey was for him the school of travel and the kick-off to a series of other projects throughout the world.

In the years that followed, he has been to Western Canada, Peru, Germany and Italy, which led him each time to dive into a new language, discover a new people and, of course, climb new peaks.

When he was 23 years old, he settled down for a few months in Lyon to study, taking advantage of this base camp to explore France. Once again, the satisfaction of discovering a new nature came hand in hand with encountering local cultures and traditions, whether French, Basque, Occitan, Corsican, etc.

At the end of his studies, David retreated to Asia for five months, trekking across the continent, from the Mongolian steppes to the Indonesian jungle. Among his countless memorable moments are the scaling of the Gunung Rinjani volcano (Lombok, Indonesia), the horseback crossing of humid plains to encounter the nomadic Tsaatan reindeer herders (Khövsgöl Lake, Mongolia), the harvesting of rice in the steep slopes of North-West Thailand and the kayak trip to isolated villages on the banks of the vast and remote Indawgyi Lake (Myanmar).

In Quebec, David quenches his thirst for adventure by sea kayaking, walking, canoeing or biking. A lover of the St. Lawrence River, he has spent much of his time discovering its islands, rapids and riverbanks in the area around Montreal. He particularly loves to draw long motorless itineraries that bring him home to the heart of the St. Lawrence Lowlands.

Trained as a composer and trombonist, he completed in 2015 a Master’s in Instrumental and Vocal Composition at Université de Montréal and at the Conservatoire national de musique de Lyon. His music has been played by numerous ensembles, choirs and orchestras in both North America and Europe. Today, his activities as a composer revolve mainly around choral music.

As a regular participant in the Chœur du Plateau and being frequently involved in various other vocal ensembles, today David is very active in Quebec’s choral sphere. In 2015, he cofounded the Ensemble Phœbus, a men’s equal voice choir. In addition to participating in the choir, he has also been managing its artistic coordination since its beginning.

Aside from his activities as a musician, David Désilets is presently studying at UQAM for his bachelor’s degree in Career Development in order to become a guidance counselor. 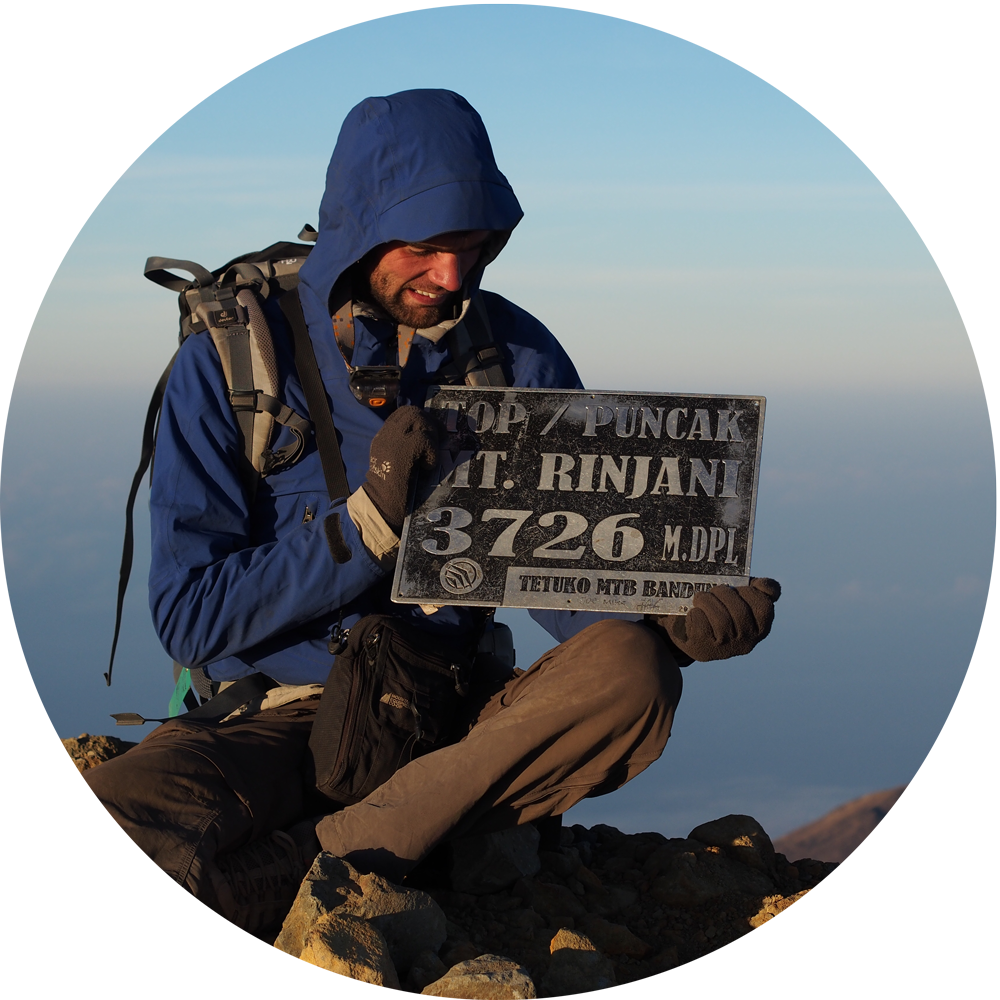 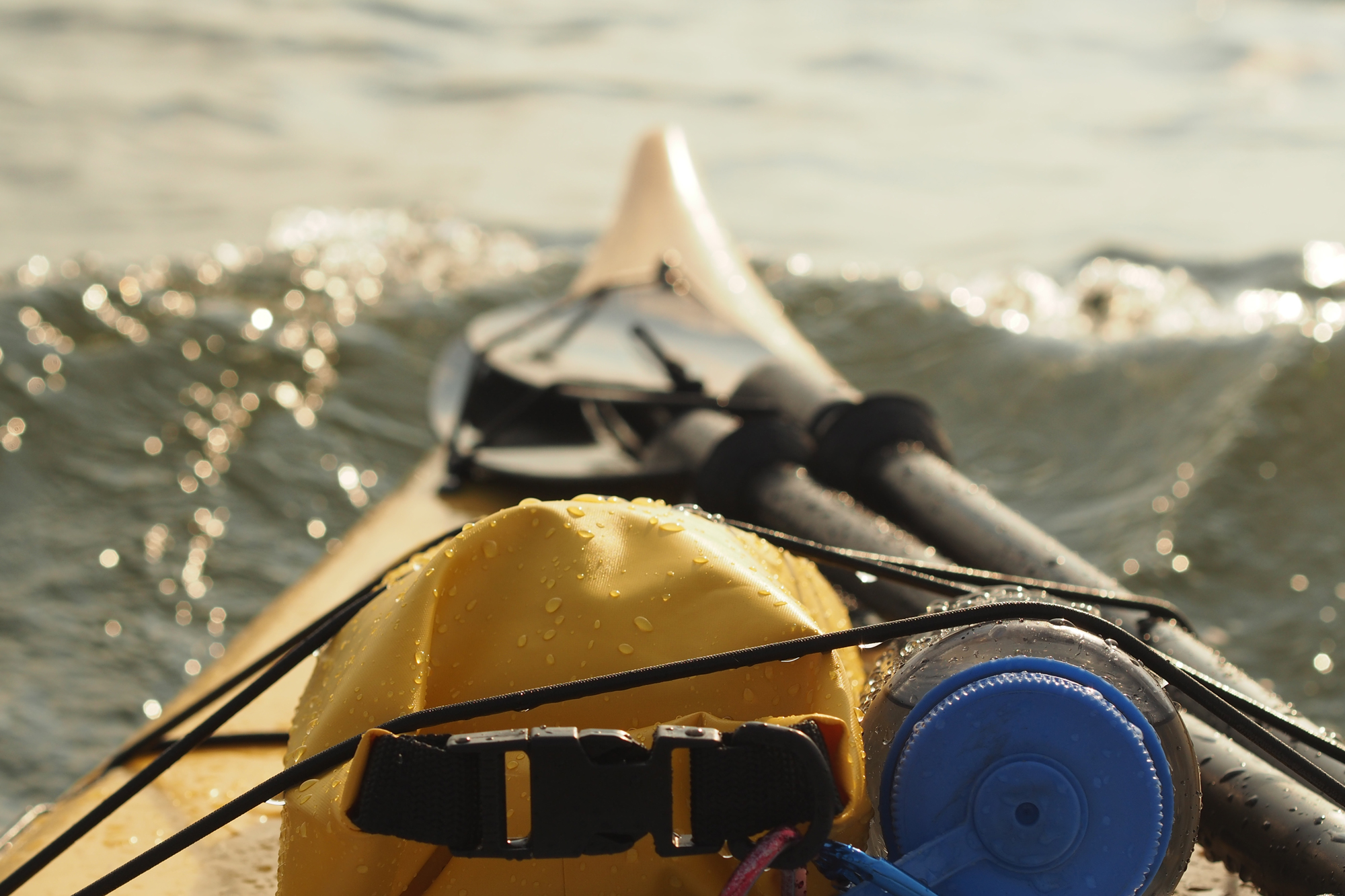 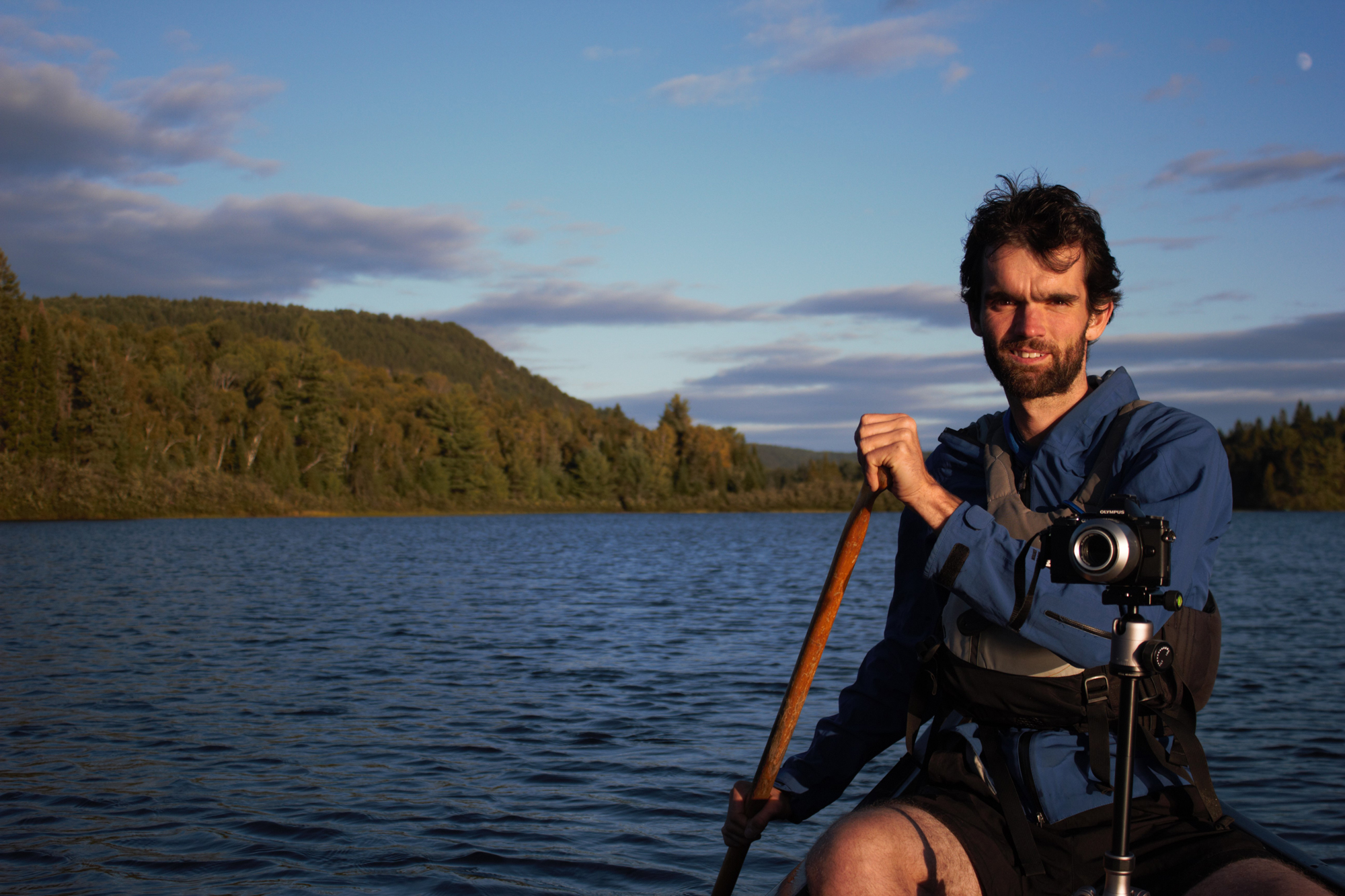