The crossing of Quebec from south to north,
by bike and ski

In the winter of 2023, the team of Simon-Pierre Goneau and Samuel Lalande-Markon will attempt to cross the entire province of Quebec from south to north, by bike and ski. A 2725 km journey realized in nearly 100 days that will lead them to cross the Hudson Bay coastal ice pack.

Kilometers travelled on skis in duo

It is not so much that the country is simply beautiful, it is powerful. Its power comes from the tension between its striking beauty and its power to kill, to take lives. Its power grows in the mind when we understand how darkness and light are connected.

The epic conclusion of a trilogy of Quebec territory

After having completed two crossings of Quebec by bicycle and canoe as part of the Transtaiga expeditions (Montreal – Kuujjuaq in 2018, Blanc-Sablon – Waskaganish in 2021), this ultimate crossing represents for Samuel the culmination of a process of reflection, encounter and adventure on the Quebec territory undertaken several years ago and which led him to publish the story “La Quête du retour”.

For his part, Simon-Pierre previously realized the winter cycling portion of the expedition as part of the Expédition Québec Plein-Nord. Stopped in 2020 by bad conditions and the pandemic near Hudson Bay, he will resume his journey from Chisasibi, this time swapping the fatbike for skis, with the firm intention of completing this project that he has been working on for nearly 15 years.

The first part of the expedition will consist of 1475 km covered in ten days from the southernmost point of Quebec, the 720 border marker, to the Cree community of Chisasibi, located at the mouth of the La Grande River, in the northern part of James Bay. From there, the duo will embark on a 1250 km ski-pulka journey that will last approximately 60 days to the northernmost point of Quebec, Cape Wolstenholme (Anaulirvik in Inuktitut). The planned itinerary will take them through the coastal zone of Hudson Bay, both on the ice pack and in the surrounding land. This territory is well known to the Inuit of Nunavik, the Nunavimmiut, who frequently travel there and organize the Ivakkak dog sled race. During this part of the expedition, Samuel and Simon-Pierre will visit six Inuit communities where they will carry out supplies. Started in the middle of winter, the expedition will end at the end of spring, 17 parallels further north.

The Transboreal Expedition is likely to be the first complete human powered crossing of Quebec. However, this requires an important consideration: Quebec is a recent geopolitical entity that emerged from British colonial structures. The “Ungava District” was only annexed to Quebec in 1912, without consulting the local populations. The negotiations surrounding the signing of the 1975 James Bay and Northern Quebec Agreement also took place in a tense context. This integral crossing of the “Province of Quebec” is therefore problematic.

It should also be added that significant movements within this territory, and even beyond, have been part of the daily life of the Aboriginal communities that have lived there for thousands of years. Added to this are historical expeditions that presented technical difficulties incomparable to those of contemporary expeditions.

The Transboreal Expedition is first and foremost a personal project whose symbolic significance is simply to make the territory of the “Quebec Peninsula” better known, to experience and share its beauty, and to contribute in a humble way to making the links between the South and the North a little more tangible.

“The farthest we intend to go is north of ourselves.” 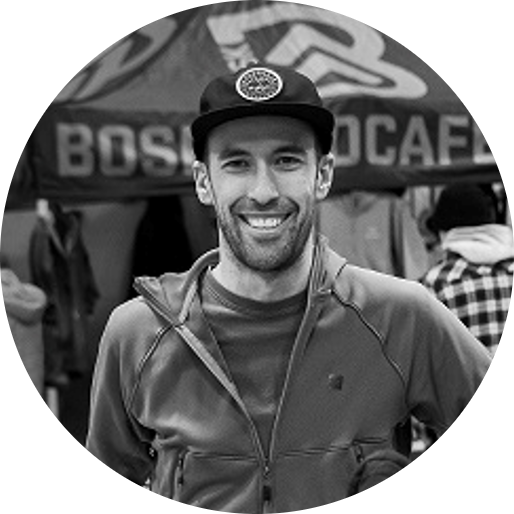 Simon-Pierre has been a lover of nature and the great outdoors since he was a child and spent much of his youth competing in alpine skiing at various levels. As a teenager, he became passionate about mountaineering and polar adventures and dreamed of climbing the highest peaks and reaching the poles. Although these dreams did not materialize, SP is now a young forty-something outdoor enthusiast, comfortable on his feet, on two wheels or on the water. He has sailed from the east coast of the United States to Florida and the St. Lawrence River, from the Great Lakes to the Magdalen Islands. In 2020, he embarked on a bicycle journey across Quebec, from south to north. He travelled more than 1700 km in the middle of winter, but the pandemic and the bad conditions forced him to postpone his project. 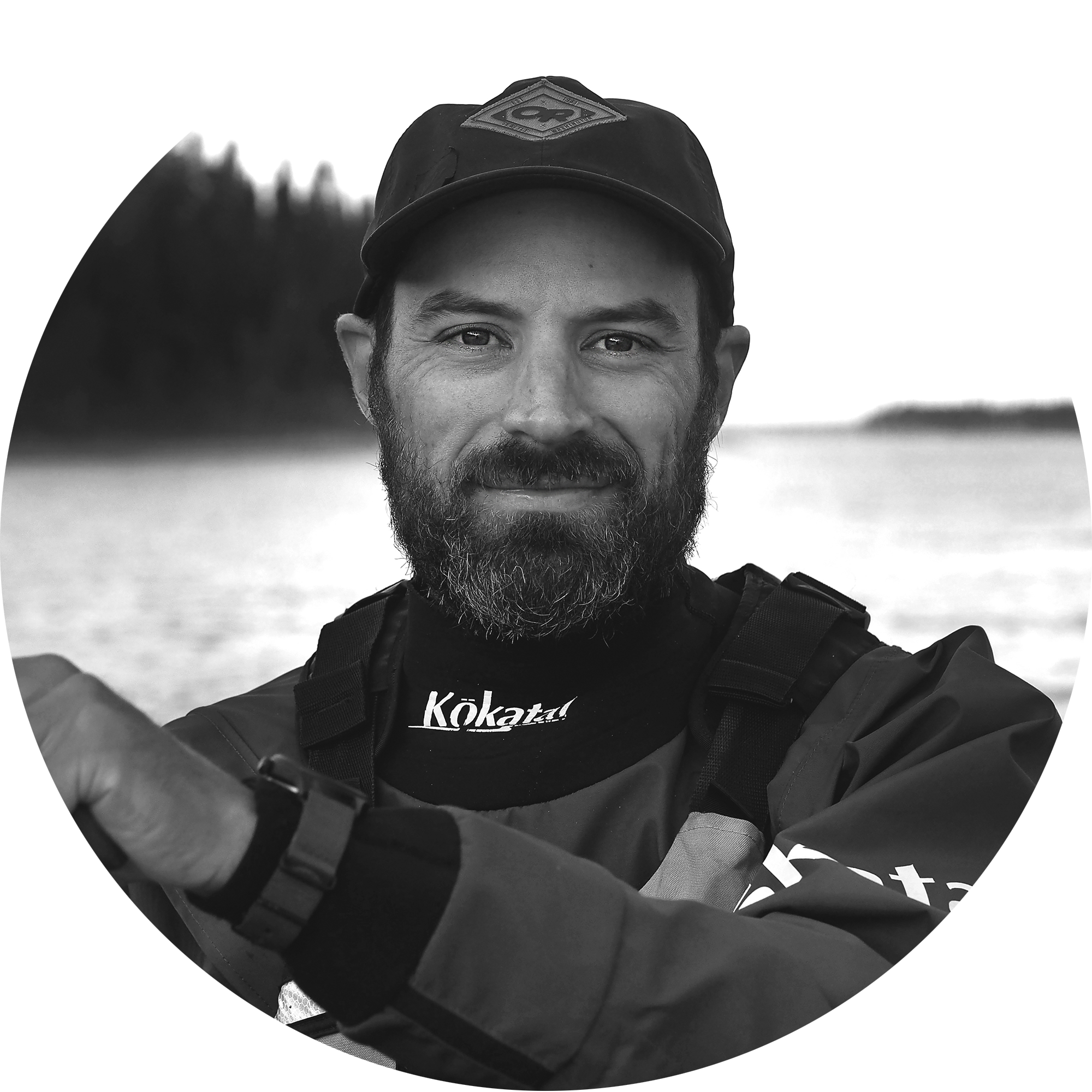 Samuel is passionate about expedition history and the northern nature of Quebec. He has cycled across Canada and the United States, rode all over the northeast of America, climbed high peaks in the western United States and Canada, in Ecuador and in the Alps. Recently, he crossed Quebec by bike and canoe, first from south to north, then from east to west, with David Désilets as part of the Transtaïga 2018 and 2021 expeditions. In 2020, with Félix-Antoine Tremblay, he completed the first bicycle crossing of the White Road on the Lower North Shore. His first book, La Quête du retour, was published in 2021 by Les Heures Bleues. He is a regular contributor to the magazine Espaces.

The southern border of Quebec, shared with the states of New York and Vermont, follows the 45th parallel in an irregular and approximate manner. Along this line, only one point can be described as “further south”. This is the exact location of the 720 boundary marker. This obelisk-shaped monument, identical to the thousands of others that mark this boundary, is located on private land in the Montérégie, near the Châteauguay River.

Located 28 km northeast of the Inuit community of Ivujivik, the mythical Cape Wolstenhome is the northernmost point of the Quebec peninsula. It was Henry Hudson who named it during his last voyage in 1610 to honor the financial backer of his expedition. Named Anaulirvik in Inuktitut, the cape is home to one of the most important nesting sites of the thick-billed murre and is part of Iluiliq National Park Reserve. 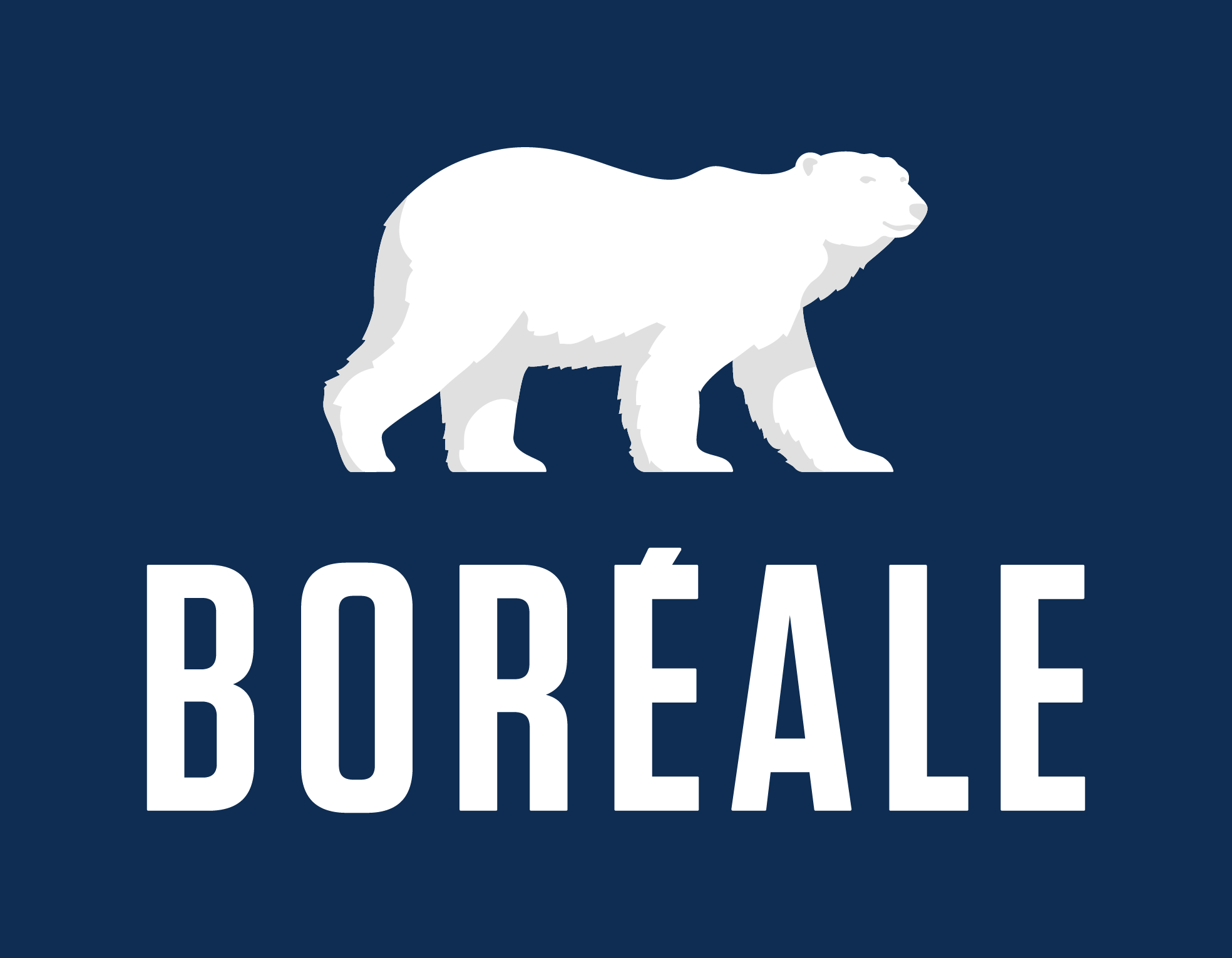 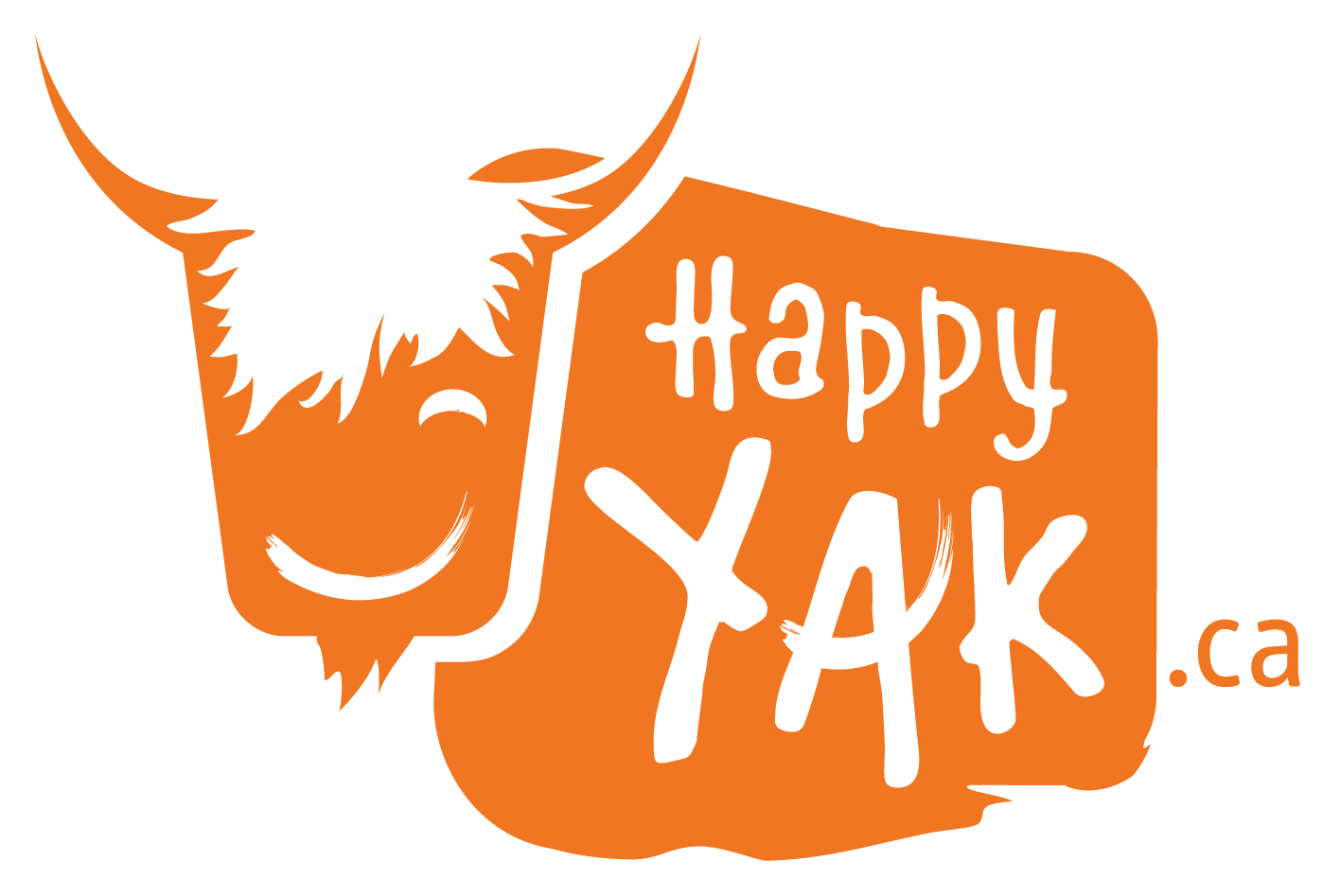 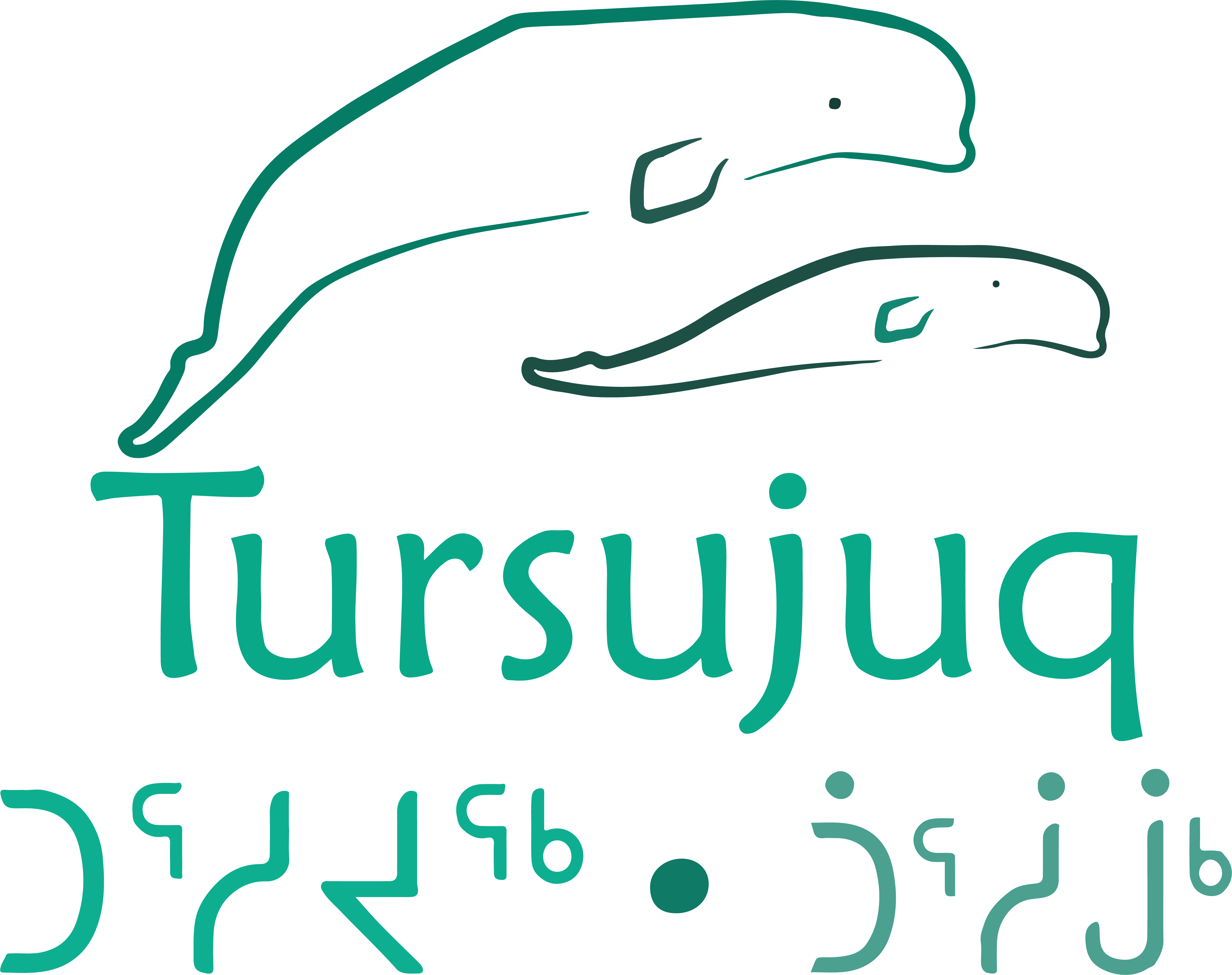 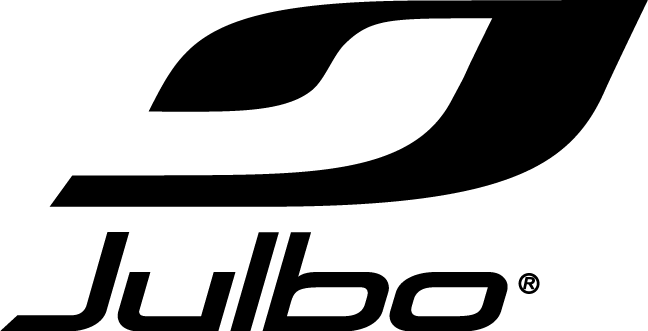 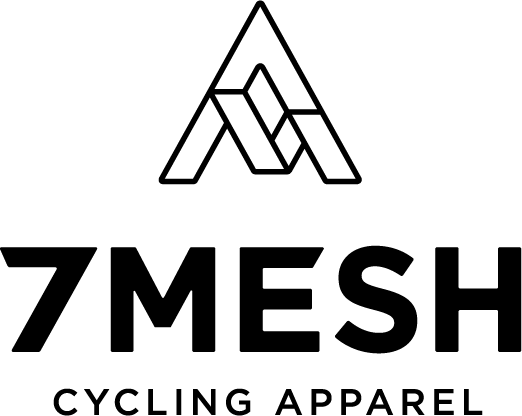